For the second time, the most fam­ous Ger­man com­pany for win­dow, door and facade tech­no­logy has entrus­ted TFN with plan­ning all media tech­no­logy for its exhib­i­tion stand at the BAU 2017 trade fair.

With around 1,700 square metres, the SCHÜCO stand is one of largest at the whole trade fair. This year, the focus was on high-res­ol­u­tion LED mater­i­al built in behind a facade to cre­ate a large-area sim­u­la­tion. Many of the latest 4K touch dis­plays were also installed as inter­act­ive exhibits.

Just like in 2015, this year’s stand is a hot con­tender for the vari­ous awards for excep­tion­al appearance. 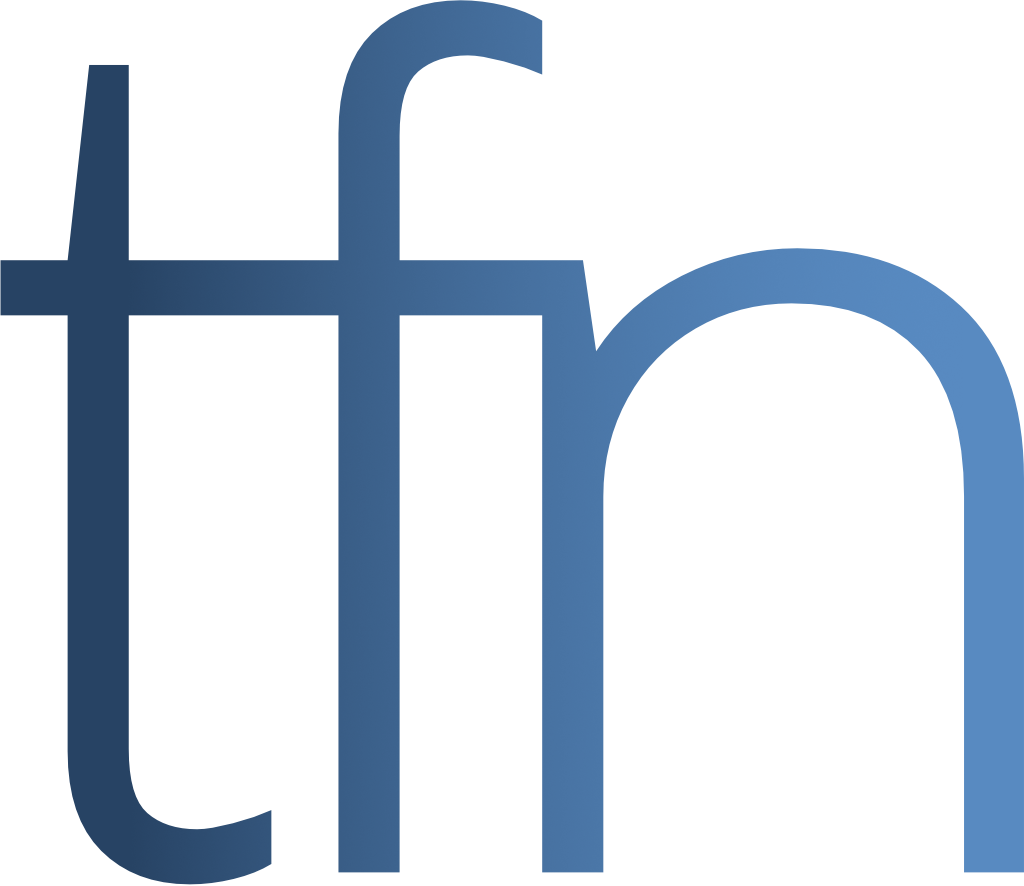 You can use this contact form to send us your request. Your data will be forwarded via email to our provider and deleted immediately after answering, if there are no legal storage requirements. A use for another purpose or a data transfer to third parties does not take place. You can revoke your consent to data collection and data use at any time by message to us. In case of cancellation your data will be deleted immediately. Please refer to our privacy policy for further information.